2014: Our favorite images of the year

We did a lot of traveling in 2014 – mostly rather short trips, but full of variety, each one quite different from the other. It all started with a wonderful New Year’s Eve in Sedona with our dear friend Tony, some happy days along the California Coast and a few terrific winter sunsets. And also during the day the snow-covered red rocks around Moab looked fantastic! Soon after that more freezing cold moments were coming up in Iceland while witnessing several really crazy northern lights displays and shooting the black sand beaches on the South Coast with some fresh snow on it.

Our personal highlight in 2014 was probably the 5-hour-flight with a small Cessna in late June. There is hardly anything in this world as fascinating as seeing Iceland’s natural wonders from a bird’s eye view. But we also enjoyed long hikes under the midnight sun and the eerie beauty of the Icelandic highlands while crossing countless hair-raising glacial rivers in our 4WD-vehicle. And once in a while the sun really managed to show up at the right places and just in time.

At Latrabarg on the westernmost point of the Westfjords we were less fortunate. There was a terrible storm going on and it lasted for a couple of days, so almost no puffins on Iceland’s most famous bird cliffs. But last year’s crazy night session at a puffin colony in the Eastfjords would have been hard to beat anyway!

In late October we were able to take another break and we spent a few days in Spain paying a visit to the turquoise waters of “Nacedero del Urederra” and exploring the wild coastline of Cantabria and Asturias. It was only a short trip, but long enough to realize that we definitely need to go back and take a look at some other places over there! 2014 has gone by so quickly and most of the time we have been way too busy. So unfortunately, a whole bunch of images still have to be reviewed and put online. But at least we managed to pick out our personal favorites and to approve of each other’s choices (not always as easy as it seems!

Our favorite images of 2014 in no particular order:
(please click thumbnail for enlargement) 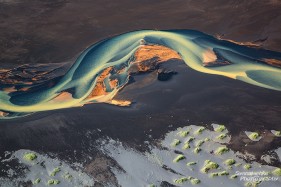 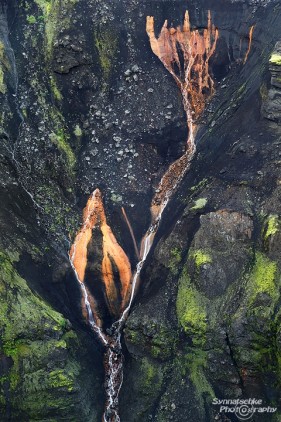 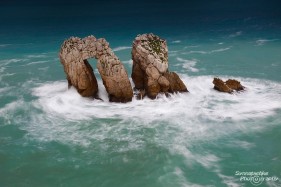 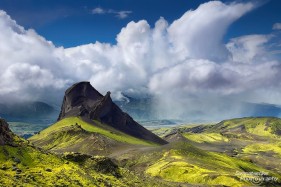 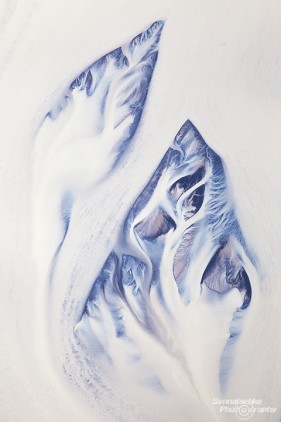 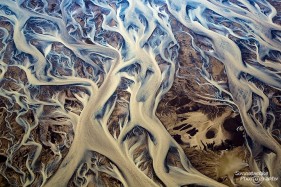 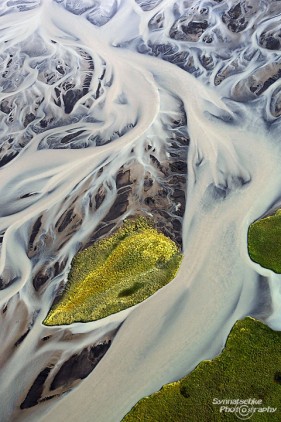 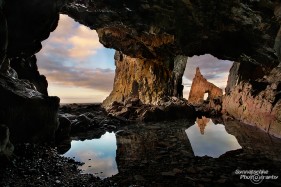 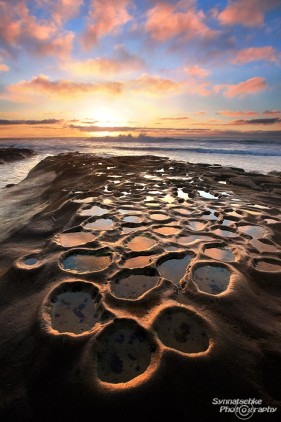 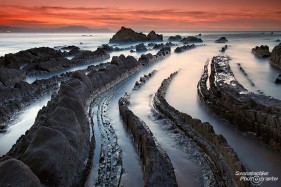 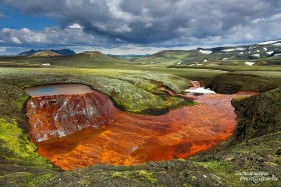 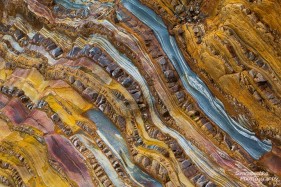 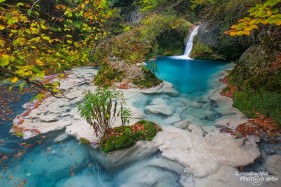 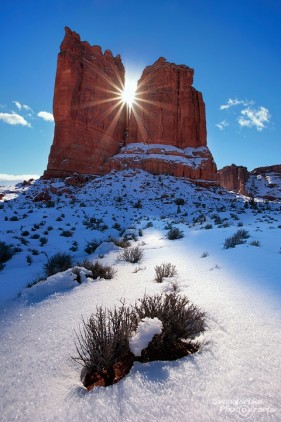 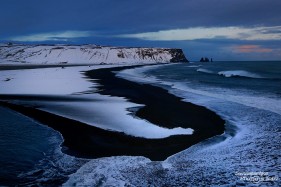 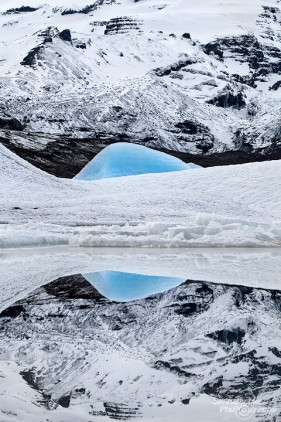 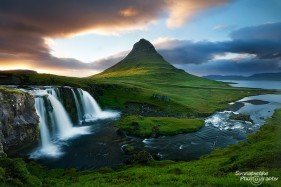 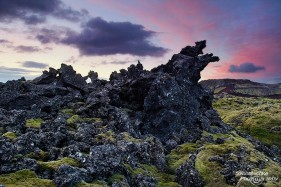 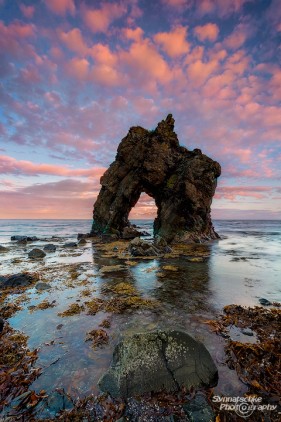 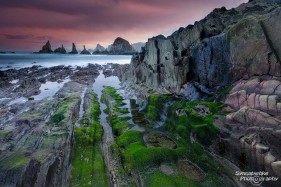 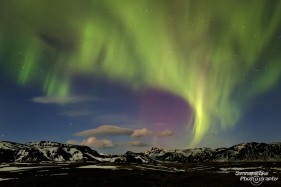 Hope you enjoy taking a look at our images and if you are interested there are a few additional short reports in English about this year’s trips on our website:

And last but not least our -> image galleries from Iceland. All pictures taken in 2013 and 2014, the “Best of Iceland” still has to be updated with some favorites from 2014.

Thanks a lot for looking!
Season’s Greetings and HAPPY NEW YEAR to all of you!
Isa & Steffen